This book is much more than just a recipe book. It contains the best-loved and most well-tried recipes by the best Italian wines’ producers. They are family recipes but also the expression of the warm and refined welcome that each great cru wine producer bestows on his guests. Indeed, these recipes pair with the finest wines, the most suitable to the marriage with food.

Luigi Veronelli – Italy’s greatest writer and philosopher on material life, first among which are food and wine – called them ‘marriages of love’.

Marriage because, if judiciously chosen, the union between a dish and a bottle of wine indissolubly binds the two key expressions of material life – eating and drinking – which is as it should be between spouses.

Love because only someone who loves wine and good food can celebrate a happy marriage. And there can be little doubt that the 110 Committee of the Grandi Cru d’Italia producers love both wine – this goes without saying – and food.

This is why the book you hold in your hands is so much more than just a recipe book. It contains the best-loved and well-tried recipes of our wine-making partners who produce Italy’s best wines.

They are family recipes but also the expression of the warm and refined welcome that each great cru wine producer bestows on his guests. Indeed, these recipes pair with the finest wines, the most suitable to the marriage with food.

In times such as the present when chefs compete on television, having become ‘chef-stars’ just like architects are now ‘archi-stars’, rewarding food and wine connoisseurs with these ‘marriages of love’ is the best way for those of us who produce Italy’s best wines to say thank you to all those people who love high quality and defend it through their choices.

This is the third book published by the Committee of the Grandi Cru d’Italia after the voluminous publication that described the wineries and people behind Italian wine excellence, and the smaller publication that featured the best Asian recipes. These three books were intended for a world-wide market in order to match the complete globalisation of Italian wine, which is now second to none and not just in terms of the amount it produces. Thus the Comitato partners’ book has already been translated into Chinese and published by the third-largest publisher in China. This third book was already born as a bilingual work and it will be soon translated into Chinese and Japanese.

This book is also an invitation to come to visit the wineries and to seat down at the table of the 110 wine-makers of the Committee, which producers can only join if they have had a vineyard for at least 20 years which has produced at least one label that has reached the highest national and international ratings. Just like in France, where the wines of the Bordeaux classification of 1855 became a guide and stimulus for all French wines, the Grandi Cru d’Italia aim to be a constant reference point denoting Italian excellence not only for wine critics but also for consumers. Everyone on the planet knows what quality Italian cuisine is, ever since Catherine de’ Medici wed the king of France and then taught fine dining to the French that on this built their fortune for centuries. Now this book will help gourmet from around the world celebrate unparalleled ‘marriages of love’.

Committee of the Grandi Cru d’Italia

P.S. We would like to extend heartfelt thanks to the editors of the book, to all the Comitato members, to Enzo Vizzari and François Mauss, who have enriched these pages with their prefaces, and to Peck and its staff for having masterfully created most of the recipes, which were photographed by Ilaria Limonta. 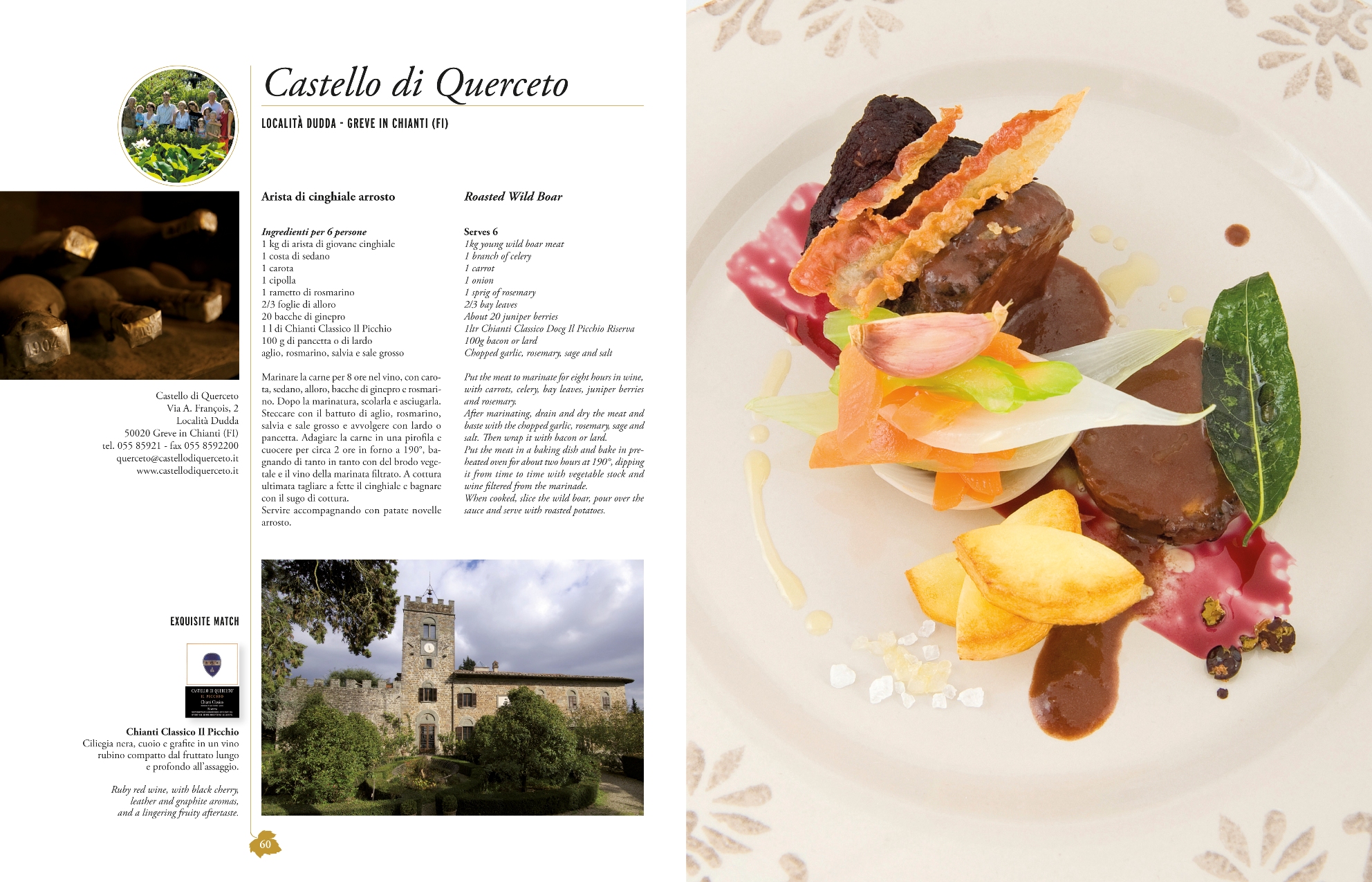 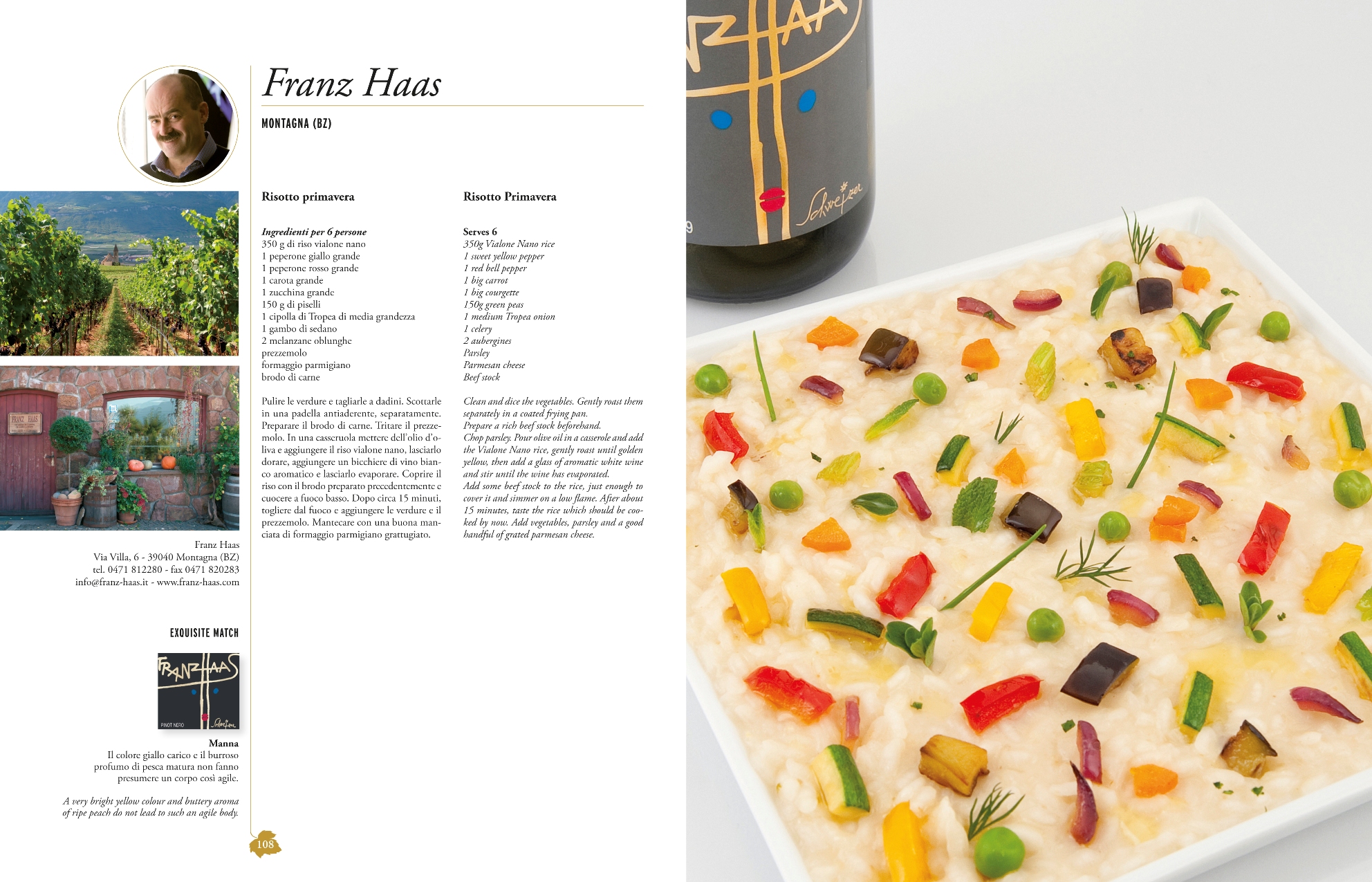 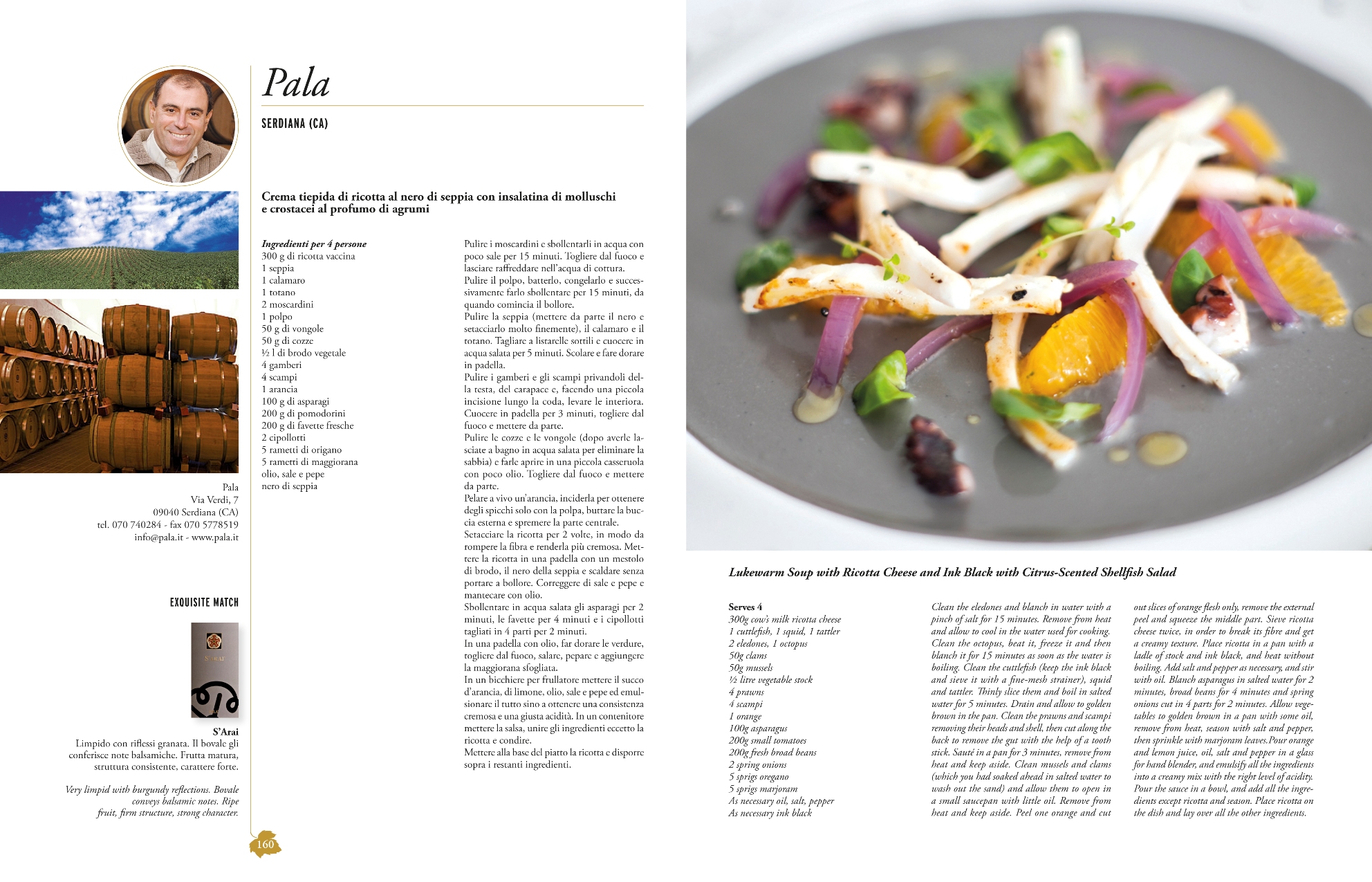 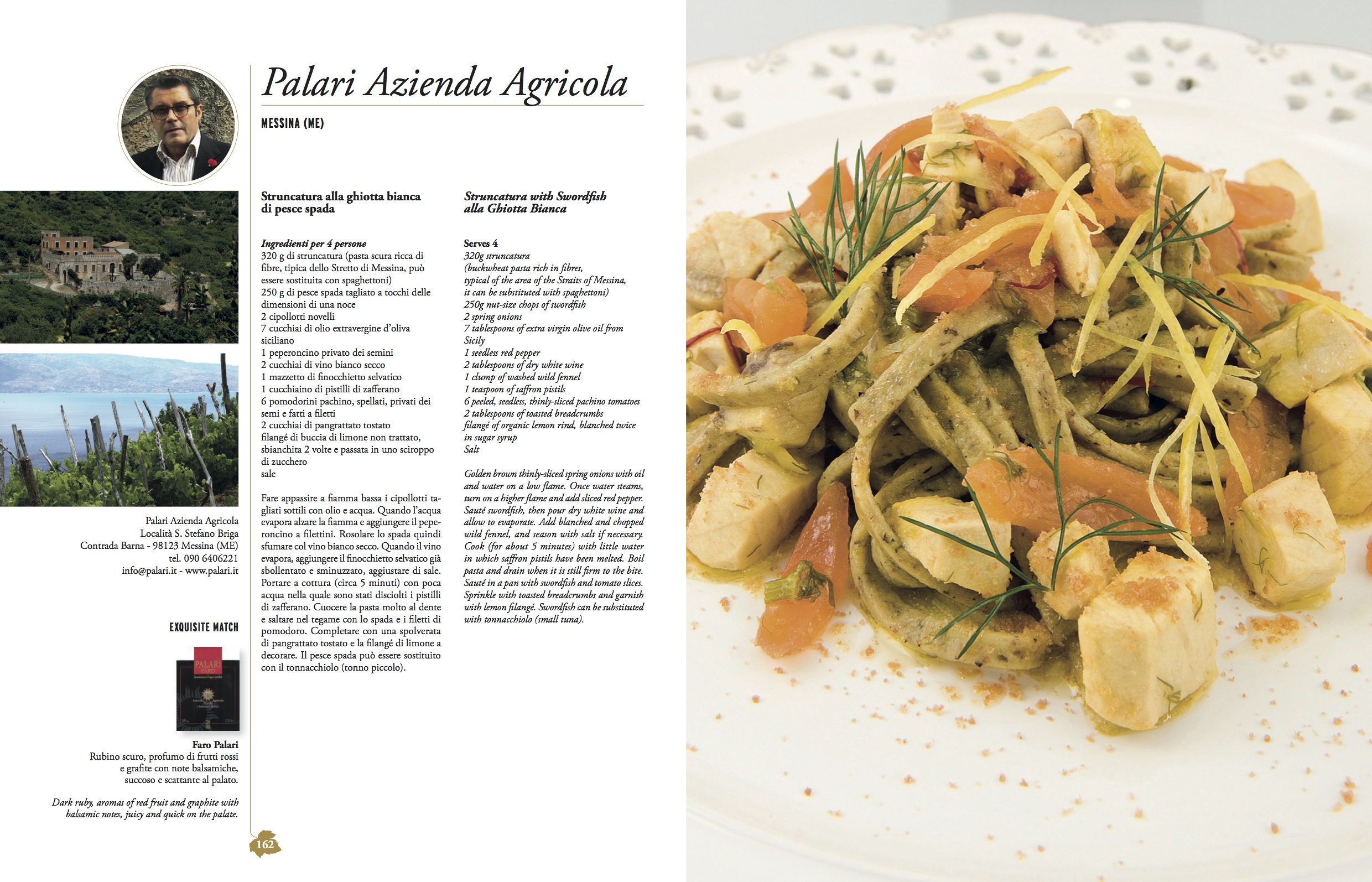