The company was founded in 2002, though its roots are very ancient.
Carlo Gancia, historical pioneer of Italian sparkling wine, founded the company Fratelli Gancia in 1850; he was born in Narzole and had deep links with the world of Monferrato and Langhe wines. As a matter of fact, his family had always owned some vineyards in the Langhe area, they also gave the name Gancia to a little village in the district of La Morra.
In the first half of the last century Camillo Gancia bought the Mirafiore winery, located in Santa Vittoria d’Alba, from Count Gastone di Mirafiori, nephew of King Victor Emmanuel II of Italy.
So the Gancia group basically went back to their roots by creating Tenute dei Vallarino, which is an agricultural company that established close relations with its own territory through the production of great Piedmont wines. The two objectives that drove the investment were on the one hand the compliance with the company’s strict quality requirements and, on the other hand, the enhancement of the region’s native vines. This desire was also reiterated by participating in the study project for the enhancement of a particular vine, the Albarossa, obtained from the crossing of Barbera and Nebbiolo.
Tenute dei Vallarino predominantly cultivates red native grapes like Barbera and Nebbiolo, but there are also international varieties, for example Cabernet Sauvignon, Merlot and Syrah.
The company also produced two interesting white wines: one is dry, obtained from an almost unknown variety of grapes, the Bussanello, while the other, a Moscato d’Asti, is aromatic. The most ambitious and most important wine, though, is the Barbera d’Asti Doc Superiore “Nizza” Bricco Asinari: this is a red wine with great body and structure, particularly elegant and balanced; from this wine the company has taken the greatest satisfaction. 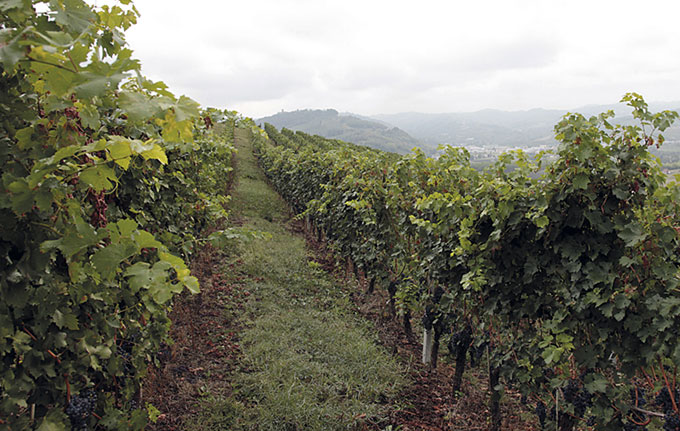 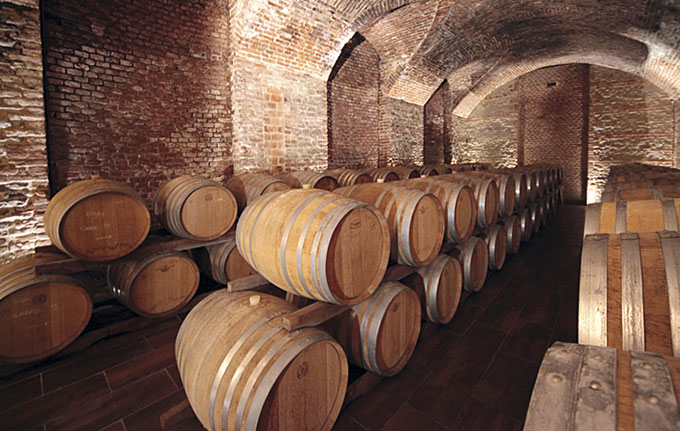 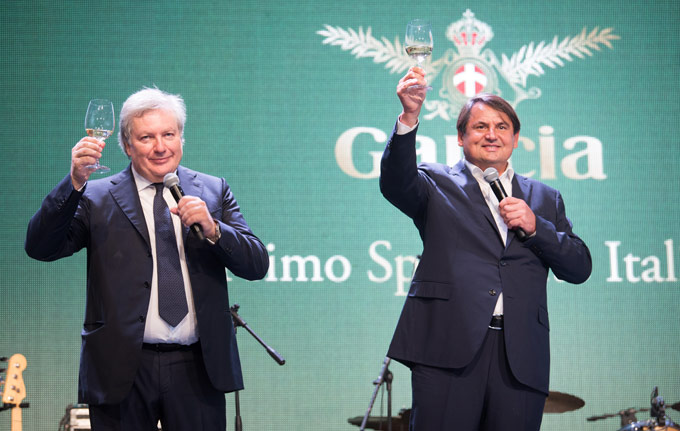 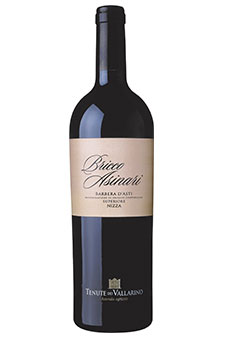 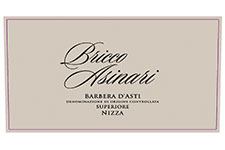 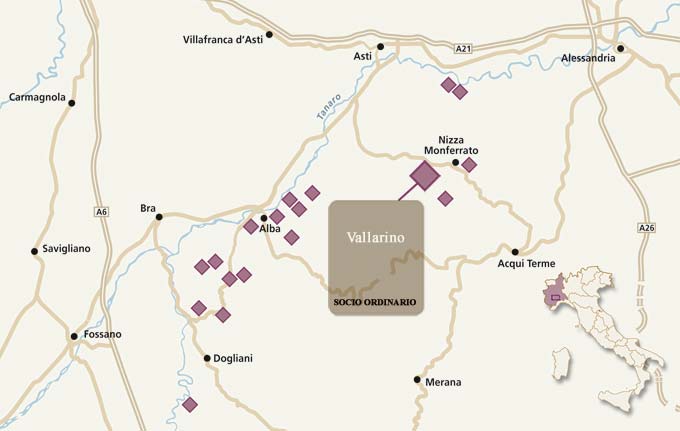