San Felice’s involvement in the Montalcino zone goes back to the early 1980s. At that time, the area of Brunello was witnessing signifi cant activity, but the area had not yet reached the world-class level of quality that it enjoys today. Our own fi rst bottles of Brunello di Montalcino were released to the market on January 1, 1985. The TENUTA CAMPOGIOVANNI is located on the southern slope of the Montalcino hill, near San Angelo in Colle. This particular area exhibits a complex of soils that produce some of the fi nest-quality Brunellos. In addition to our 20 hectares vineyards, there are 18 hectares of olive trees, woods, and fi elds, for an overall total of 65 hectares. Three separate parcels comprise the vineyards, at an elevation of approximately 300 metres. Of the 20 hectares of vines, 14 are dedicated exclusively to Brunello, and the remainder to a Rosso di Montalcino. In 1998 some Pugnitello vines were also planted. Most of the vines of Sangiovese are planted at a density of over 7,000 per hectare, trained to spurred cordon. Campogiovanni production is strongly focused on BRUNELLO and ROSSO DI MONTALCINO. 1990 saw the fi rst production of a Riserva, entitled IL QUERCIONE, made from fruit rigorously selected from the vineyard of the same name. This wine is only made in exceptional years. Campogiovanni Brunello fully merits its reputation as one of the great wines of this area. It has won, in fact, some of the most prestigious Italian and international wine awards, so much so that the 1990 and 2006 vintages were rated at the 7th and 4th place in the Wine Spectator’s “Top100’s”. 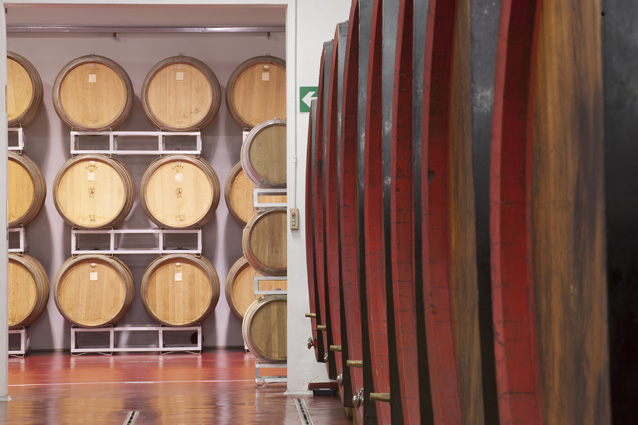 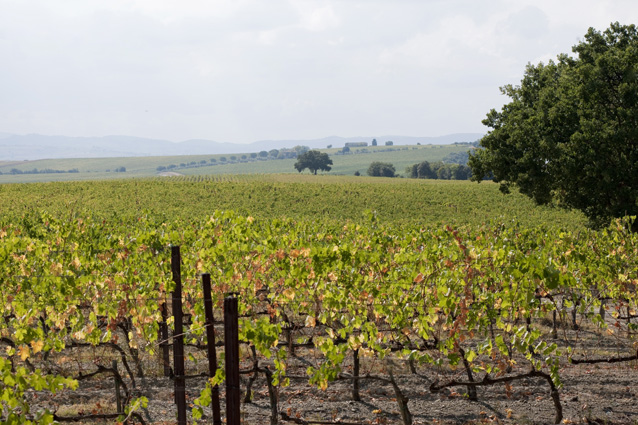 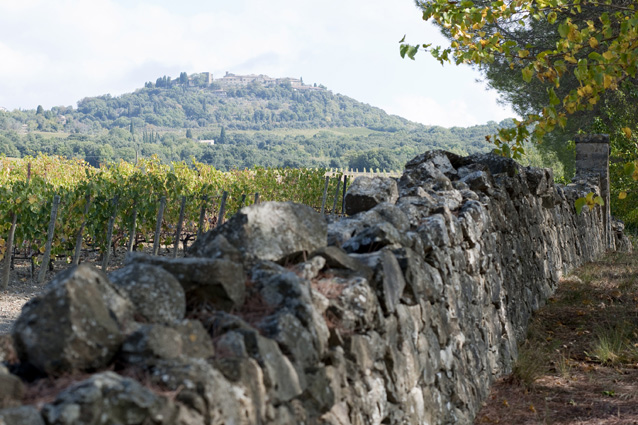 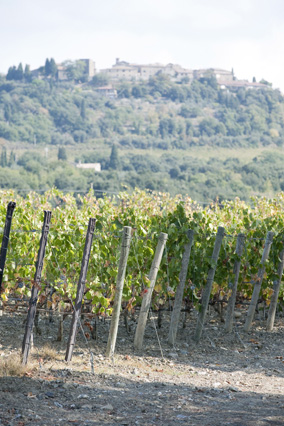 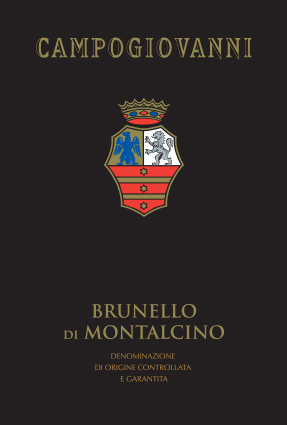 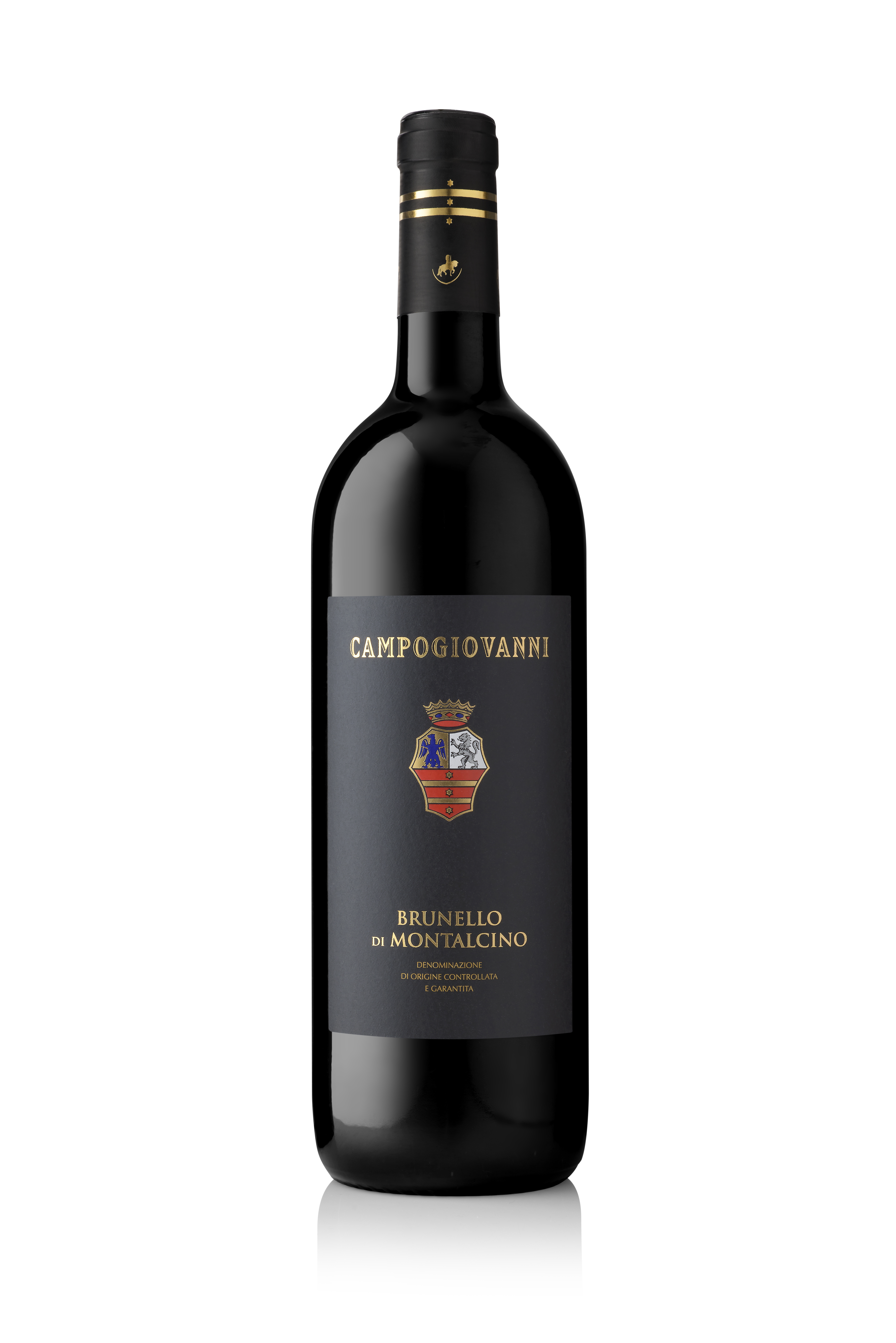